I’m not really sure how many bikes I have owned over the past 45 years, but needless to say, I always need “just one more.” Like most of my moto friends, I have a disease that causes me to constantly ponder, research and dream of “the next bike.” It doesn’t matter if I am perfectly happy with the one I’ve got, I am still compelled to wonder if I need something else in the garage. It would be the “perfect” bike. It would allow me to ride more, travel farther and have more fun locally…or so I tell myself. While dreaming of this pinnacle of riding superiority, I contemplated the many bikes that won’t make the cut. Here are just a few of the best bikes I will never own:

1. Honda VFR. Might as well start with the “Gentleman’s Express.” Few bikes have been the recipient of as much praise as the Interceptor. Being a fan of sport touring bikes, you would think I would have had a VFR somewhere along the way. Never did. Rode two different ones. The first one was a pre-VTEC. The second bike a VTEC model. Neither were long rides, and that was most likely the problem. I just never got it. Never jelled with either one. No complaints…no love. I do occasionally look at used ones on the web and think, “That is a lot of bike for the money. I should buy one,” but I never do. 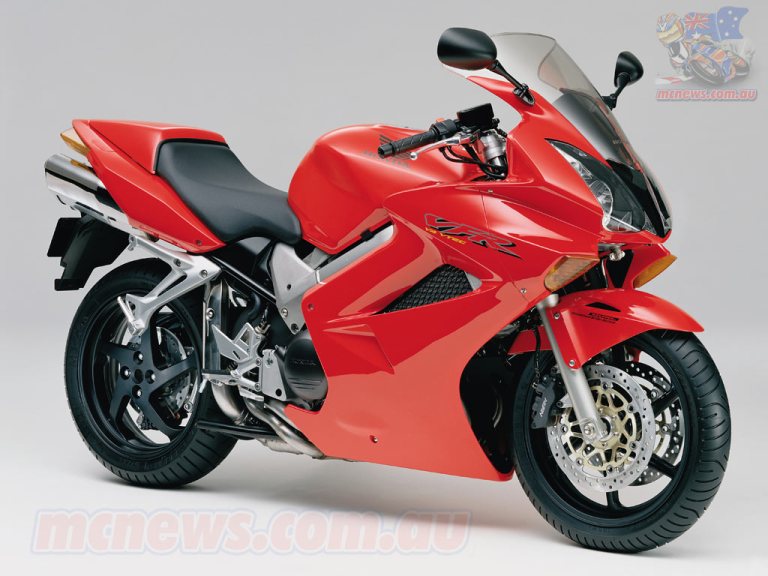 2. Suzuki VStrom 650. If you are one of the bored and lonely who have nothing better to do than to read this blog, then you will remember that I wrote about the Strom recently. I said it is the bike that I probably should buy. I still believe that. However, I know myself well. The day you see a VStrom in my garage is the day I will be drinking Sanka coffee. 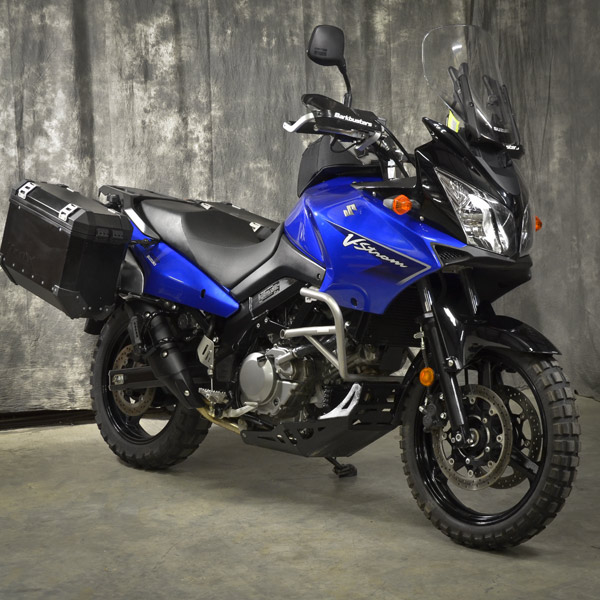 3. Kawasaki KLR. A do it all bike. An inexpensive bike. A world traveler. Except for a little “doohicky” trouble, reliable as a stone…and about as exciting. KLR riders are notorious for being, well, “cheap”…one thing I’ve never been accused of.

4. Harley Davidson Road King. I have never owned any Harley. I’m not a Harley basher though. My father-in-law used to house about 3 of them in my garage. He had a Fat Boy and a couple Road Glides, not sure what else. I occasionally rode with him and his buddies, who were on Road Kings and Electra Glides. I rode all of them except the Electra Glide. I took my wife for a ride on the Fat Boy. It almost turned her into a rider…I think it was the vibration…couldn’t wipe the smile off her face! I didn’t care much for the Road Glides. I only spent two days in the saddle of a Road King, but it was two long days, around 1160 miles total. I would have done it all in one day, but the bike was brand new, and it wasn’t mine, so I was trying to be considerate of the owner. My father-in-law and I were riding from Indiana to Southwest Florida. We took backroads on day one in order to adhere to the owner’s wishes of breaking the bike in properly. Day two we awoke to about 450 miles on the clock, pronounced the bike duly broken in and hit the Interstate. I cracked the throttle, tapped the electronic cruise control, leaned back on the rider backrest, propped my feet up on the highway pegs and motored for the next 14+ hours. Once in a while, a blacked out Harley catches my eye, but the bigger, chromed bikes will likely never be mine.

5. BMW R1200GS. Okay, in the interest of full disclosure, I have already owned this bike, twice. I owned an 1150GS that I loved. It was a big, ugly, black bike with ugly black Jesse bags…and it rocked! I rode the wheels off that bike. I sold it with about 35k on the clock. One year, I joined a winter riding group, whose sole purpose was to see who could put the most winter miles on their bike, sort of an anti-BMW mileage contest. I stayed in the top 10 most of the contest, until the late, Iron Butt rider John Ryan joined the event. He did about 60,000 miles in 2 months. Nonetheless, I rode that GS all the time: summer, spring, winter, fall. I began hearing how much better the 1200GS was than the 1150, so I thought I had to have one. Sold a Multistrada to a friend and bought the GS. Hated it. From day 1. Pig; that’s what came to mind. Keep in mind I had just come off 4+ years on Multistradas. They were narrow, light, agile and you practically sat on the front tire. While seated on the GS, I felt like the front end was in another zip code. I know thousands of riders disagree and will probably write me nasty letters from the local Starbucks, but I was not won over by the 1200GS.

6. KTM Dual Sport. Oh, how I want one of these. I lust for a KTM orange dual sport. I am 5’5″, with a 29″ inseam. I have never really let that prevent me from riding what I want. I’ve owned Multistradas, GSs, etc, but those KTMs with 38″ seat heights are just a bit extreme. I would have to mount them sidesaddle and pray I never had to stop!

6. Scooter. Scooters have taken a giant leap. They are fast, powerful, nimble, economical and sensible…and I will never, never, never own one! Did you get that? Never. If I ever get too weak, old or stiff to swing a leg over a bike, then I’m going sidecar, or Boxter. 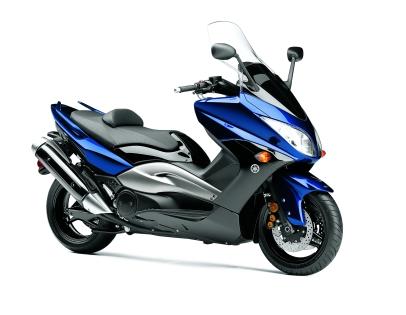 So, what bike(s) do I think I will own next? Let’s leave that for another day.